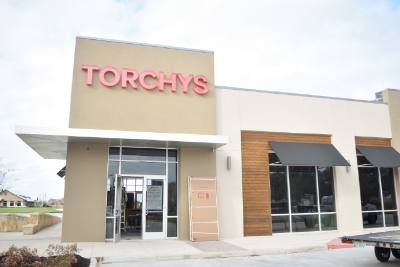 Torchyu2019s Tacos is expected to open a new location at the Boardwalk at Towne Lake this spring.

What we reported Businesses opened and construction progressed at several mixed-use and retail developments in master-planned communities such as Fairfield, Bridgeland and Towne Lake, including the Fairfield Town Center, the Boardwalk at Towne Lake and the Lakeland Village Center.

The Boardwalk will soon break ground on a new building near a recently opened parking lot. Although officials are not prepared to announce tenants that have been confirmed for the new building, other businesses such as Torchy’s Tacos and World of Beer are expected to open in the spring.