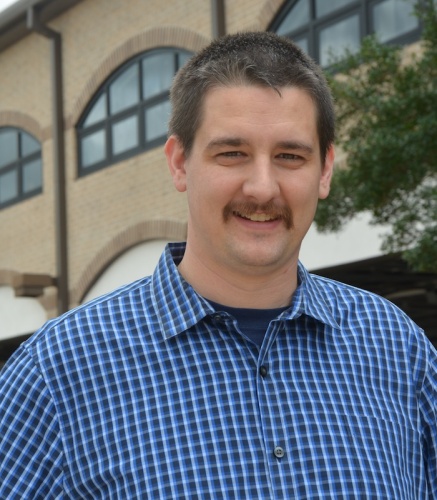 With unofficial vote tallies completed, James Singleton appears to have won the race for Place 4 on Jersey Village City Council with 50.15 percent of the vote, or 484 total votes. Singleton defeated Simon Hughes, who received 481 total votes.

"It means a great deal to me that the people would put their trust in me," Singleton said. "I look forward to continuing our flood-mitigation projects, advancing the development of our city and doing what I can to continue to make Jersey Village the best community that it can be for our citizens."

Singleton, a criminal investigator with Harris County, also serves as the chairman of the city's
tax increment reinvestment zone committee and previously served on the comprehensive planning advisory committee, on which he worked with consultants to help produce a comprehensive plan.

In addition to supporting priorities in the comprehensive plan, he said his other priorities include promoting economic development, helping every home in the city that is endangered by flooding and increasing the city's homestead exemption.

"I have a personal goal to increase the homestead exemption to reward the folks that call Jersey Village home and believe that this can be realized alongside a balanced budget that will provide a healthy standard of living for many years to come," he said.

Singleton will replace Sheri Sheppard on the council, who is stepping down due to term limits. Candidates Andrew Mitcham and Gary Wubbenhorst were both re-elected to places 1 and 5, respectively, after running unopposed.

All City Council members in Jersey Village serve two-year terms without compensation and are limited to three consecutive terms.

Jersey Village Mayor Justin Ray and council members Greg Holden and Bobby Warren will be up for election in 2019.
SHARE THIS STORY