“It’s just good to have life here again,” she said.

The profits from 2020 summer camps were just enough to get by while shows were put on hold, Green said. Playhouse 1960 is run completely by volunteers and typically puts on nine main stage shows and four youth performances each season.

But when COVID-19 arrived in Harris County, the remaining shows that season were canceled or postponed. A showing of “The Sound of Music” in December could only accommodate about 50 audience members in a theater of 159 seats. Those audience members were required to wear masks along with the actors, Green said.

As restrictions across the state were gradually loosened, Playhouse 1960 followed suit while prioritizing the comfort of their cast members. 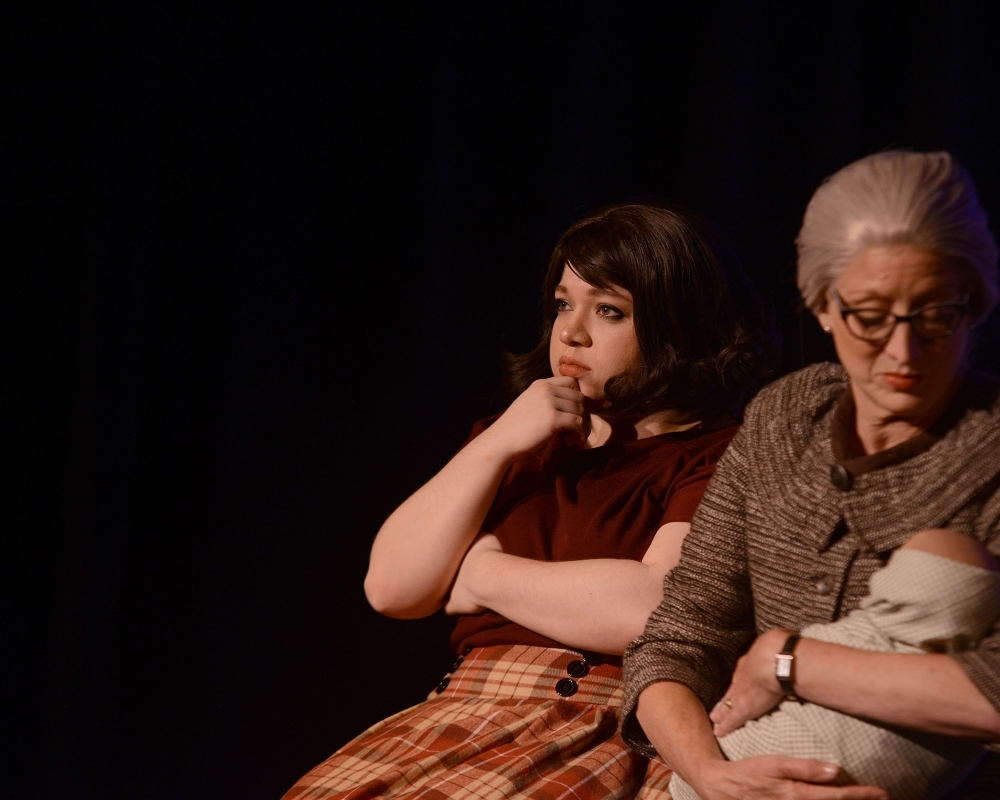 Now that the COVID-19 vaccine has been accessible for a few months, the theater no longer requires masks. Green said she feels people are ready to return to the theater—to laugh, cry and empathize with characters who may be different than them.

While she likes to include one or two thought-provoking shows that challenge audiences each season, Green said she has several “feel-good” shows planned for the coming season to get people excited about theater again.

“I just want people to come back to the arts, whatever it is—dance and music, museums and galleries—where people can just experience art because things have been too ugly for too long,” she said. “I think the arts is always that area the brings people together in a positive light.”

The theater went from selling out shows to seeing revenue streams dry up instantly, but rent payments, utility bills, insurance costs and other operational expenses did not go away.

Montgomery said board members, corporate sponsors, virtual fundraising and a monthly patron program covered some expenses, but Stageworks also took out a federal loan and reduced its rented space by 45%.

“What the pandemic showed us was ... we rely on people attending our shows and buying tickets so much that we have no room for error,” he said.

The board consulted with medical and legal advisers to create safety guidelines and reopened in late 2020 with 25% capacity, temperature checks, social distancing and masks.

He also said he believes the theater will eventually expand again—whether it stays at the current Grant Road site or officials build their own space.

While restrictions have loosened, Montgomery estimates it will be another six to 12 months before community theaters see prepandemic levels of attendance again.

“Demand’s picked back up, but ... I think there’s people who subconsciously just have changed their habits,” he said. “They don’t think, ‘Oh, let’s go to a play on a Friday night.’ They stay home and watch movies.”
Stageworks Theatre