Q&A: Get to know who is running for Montgomery City Council Place 2 ahead of the upcoming May 7 election

Get to know who is running for Montgomery City Council Place 2 ahead of the upcoming May 7 election. (Community Impact Newspaper staff)

Incumbent Kevin Lacey is up against Casey Olson for Place 2 on Montgomery City Council in the upcoming May 7 local election. Get to know the candidates before the upcoming election with Q&As discussing qualifications and top priorities.

Early voting will start April 25 and end May 3. Applications for a vote-by-mail ballot must be submitted before April 26, according to the Texas Secretary of State's Office.

Candidate responses have been edited for length, style and clarity. 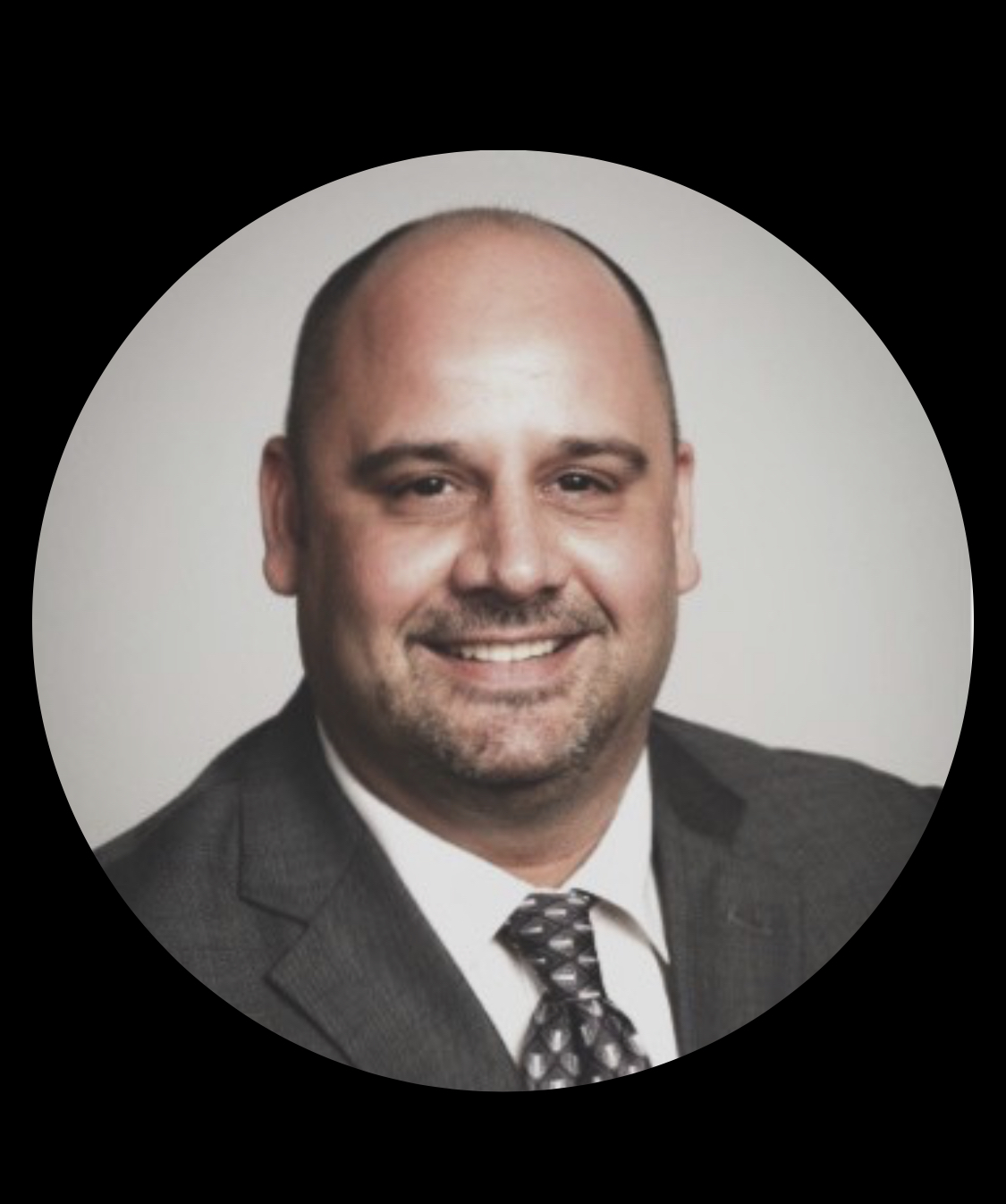 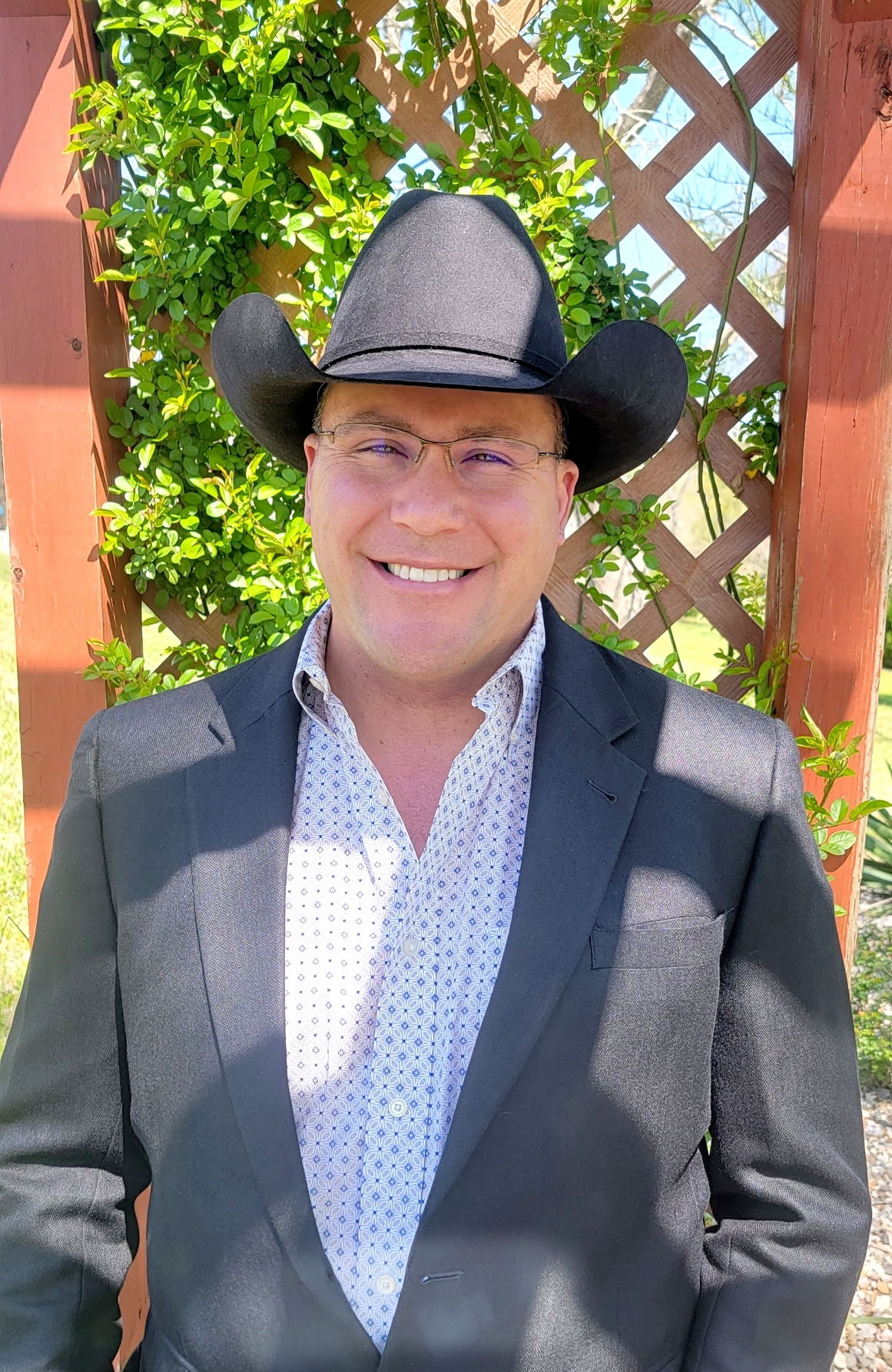 Experience: eight years as an independent contractor, four of which were building for Army Corps of Engineers; 12 years in Gulf of Mexico oil and gas operations
Occupation: GOM change manager, Occidental Petroleum
Contact_info: 936-446-0231

Maegan joined Community Impact Newspaper as a reporter in January 2022 after graduating with a degree in journalism from The University of Texas at Austin. Maegan covers education, local government, transportation, business, real estate development and nonprofits in Conroe and Montgomery. Prior to CI, Maegan was a life and arts reporter for The Daily Texan at The University of Texas at Austin and an associate producer on the Darkness podcast.