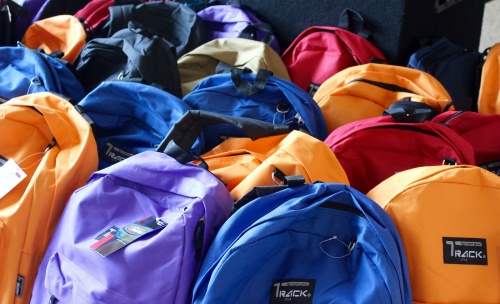 Montgomery ISD earned an overall B, with 89 out of 100 points. It earned an A in Student Achievement, which shows how much students know at the end of the year. It earned Bs in both School Progress—which tracks student performance over time and school growth compared to others—and in Closing The Gaps, which tracks how different student populations perform.

According to the TEA, the new rating system measures year-over-year district and student performance beyond State of Texas Assessments of Academic Readiness results. This system was officially implemented in the 2017-18 academic year, reflecting district and student performance in the 2016-17 academic year, which was a trial run.

All nine of the schools in MISD were rated as Met Standard except the Juvenile Justice Alternative Education Program, which was not rated.