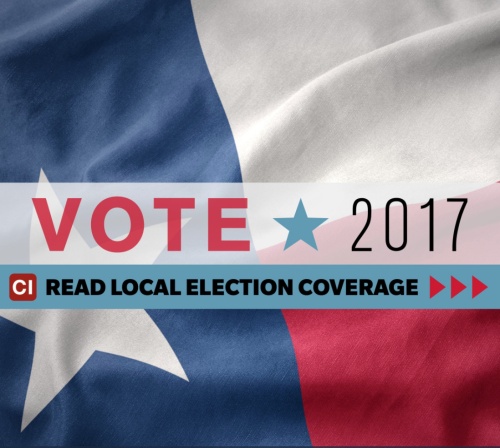 North Montgomery County voters approved two local propositions during the Nov. 7 election, including the consolidation of two local emergency service districts and a 2-cent sales tax rate for the city of Panorama Village.

"Consolidating is going to expand a little bit of what we are able to do," NMCFD Chief Jason Oliphant said. "Right now there is two ESD boardsk and after Feb. 1 there will be a new board of five commissioners. It is going to allow us to streamline some of the expenses and help with future purchases."

Oliphant said there would be no sales tax increase as a result of the consolidation in either area.