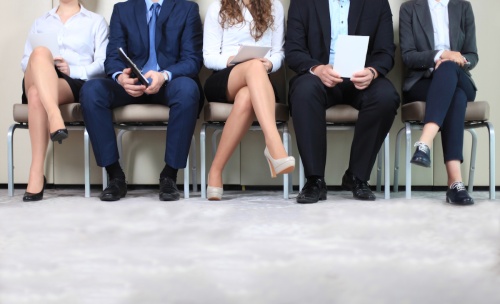 Texas added 21,400 non-farm jobs in August, but the state’s unemployment rate increased slightly from 4.6 percent in July to 4.7 percent, according to a Texas Workforce Commission news release issued last Friday.

“Texas employers added 190,600 jobs over the past year, with the diversity of our economy highlighted by nine out of 11 industries [TWC tracks] adding jobs,” TWC Chairman Andres Alcantar said in a news release. “TWC will continue to build partnerships that provide workers with in-demand skills to boost job creation.”

The Houston-The Woodlands-Sugar Land metropolitan statistical area, or MSA, had an unemployment rate of 5.8 percent during August. This is consistent with the unemployment rate from July and up from August 2015’s rate of 4.9 percent.

Only six of the 27 Texas-area MSAs measured recorded higher unemployment rates in August, including McAllen-Edinburg-Mission, which had the highest.

Patrick Jankowski, the vice president of research at Greater Houston Partnership, said the high unemployment rates are a sign of a weakened economy.

“It is definitely a sign that the economy is soft,” he said. “The Texas rate is 5.0 and the U.S. rate is 5.0. Any time [Houston is] above the U.S. rate by a percentage point or close to it, that’s a sign that Houston’s economy is weaker than the U.S.’s as a whole. That’s not a surprise given what has happened with oil and gas.”

Jankowski predicted the economy will remain weak for the next 6 months to a year. He said improvement will be noticed this time next year, but that certain factors need to change for unemployment numbers to shrink.

Financial activities, a job category tracked by the TWC, saw the largest overall employment increase statewide with the addition of 6,200 new jobs. Trade, transportation and utilities, another category tracked by the TWC, added the second-most jobs in August, with 4,000 new positions created. For the second consecutive month, construction employment grew, adding 1,300 new jobs.