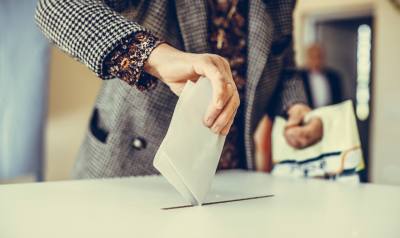 Incumbents Jenny “Christy” Lyons and Jan Bailey will remain on the Clear Lake Shores City Council after the May 4 election.

Lyons did not immediately respond to a request for comment, but she has told Community Impact Newspaper she will work to ensure businesses continue to locate to Clear Lake Shore, make sure residents receive the best services possible, and be a good steward of the city’s finances.

Bailey also did not immediately respond to requests for comment.

Newcomer Ralph Kliza was the third candidate running for either of the at-large council positions. He received 49 votes for a total of 15.31%.

Council Member Kurt Otten ran unopposed for Clear Lake Shores mayor, leaving his seat open now that he has been elected mayor. He previously told Community Impact Newspaper the City Council would appoint someone, possibly Kliza, to the seat at a later date.
SHARE THIS STORY

About three in every four county residents are likely to get vaccinated, Galveston County local health authority Philip Keiser estimated in May. Another 25% to 30% of the county’s nearly 333,000 residents would need to get vaccinated for the county to reach herd immunity by the standards of national experts.

Additional study and federal and state funding are necessary before officials can implement millions of dollars of potential regional drainage solutions.

Chief Ratliff says he still keeps in touch with the man he saved following their reunion this May.

Here is a listing of all local Bay Area hospitals and their services.