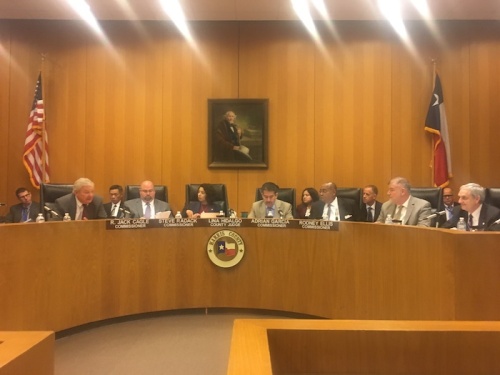 "Here in Harris County, we won't sit idly by and do nothing as this epidemic continues to steal lives all around us," she said. "We know county government can be an agent for positive change, working around barriers and unfunded mandates to keep our communities safe. The measures we are announcing today are real, common-sense actions that will save lives and protect some of our most vulnerable residents, including victims of domestic violence and children."