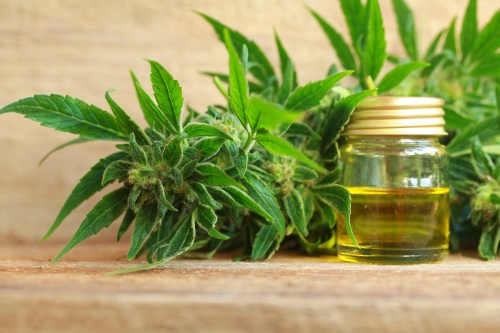 The Harris County District Attorney’s Office announced July 2 it will no longer accept criminal charges for misdemeanor possession of marijuana without a test result proving that the substance has a THC concentration over a certain percentage.

Hemp and marijuana were redefined under House Bill 1325, which was signed into law by Gov. Greg Abbott June 10. State law now recognizes a substance as hemp, which is legal if the tetrahydrocannabinol—or THC—concentration is less than 0.3%. If the THC concentration is greater than 0.3%, the substance is legally recognized as marijuana. This makes THC level relevant in the prosecution of marijuana cases, according to a July 2 press release from Harris County District Attorney Kim Ogg’s office.

A misdemeanor charge for marijuana possession is applicable in Harris County in cases that involve four ounces or less of the substance.

Under HB 1325, proof beyond a reasonable doubt in cases involving marijuana will require laboratory testing for THC concentration, Ogg said. THC is the psychoactive element in marijuana.

The bill defines hemp as “the plant Cannabis sativa L. and any part of that plant … with a delta-9 tetrahydrocannabinol concentration of not more than 0.3 percent on a dry weight basis,” according to the release. The bill also creates a statewide Hemp Production Plan that permits the growing of hemp as a crop.

Marijuana is defined as the plant, its seeds and “every compound, manufacture, salt, derivative, mixture, or preparation of that plant or its seeds,” per the release. Felony marijuana charges will be evaluated on a case by case basis by the District Attorney’s office, and in some instances, charges may be taken while lab test results are pending, according to the release.

HB 1325 was sponsored by more than a dozen state legislators, many of whom represent the greater Austin and San Antonio areas. Ogg’s release comes after Montgomery County District Attorney Brett Ligon said that, while the bill legalizes hemp and hemp-derived products, he will continue to pursue marijuana prosecutions because the proper rules and regulations have not been established.
SHARE THIS STORY