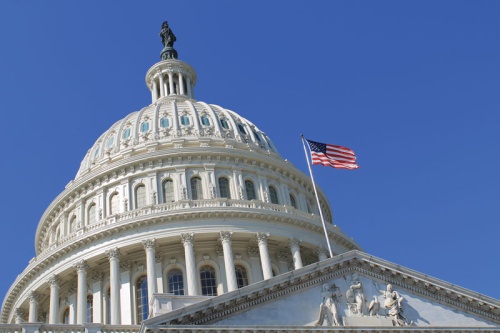 State Rep. Kevin Roberts, R-Spring, on Wednesday announced he will not run for re-election in District 126, but will instead seek the Republican nomination to serve as the representative for the Second Congressional District of Texas.

This announcement follows that of U.S. Rep. Ted Poe, who announced Tuesday he will not run for re-election.

Roberts' District 126 covers a portion of northwest Harris County, including Cypress, Spring and Tomball. The Second Congressional District consists of a larger area within the county, including the Lake Houston area, portions of Spring, Cypress, Montrose and the Medical Center near downtown Houston.

Roberts stepped into his current position in District 126 after winning the November 2016 election. Roberts said he believes his experience as a state representative will allow him to effectively push for conservative reforms at the federal level, including reforming the health care system, strengthening the military, securing the border and rolling back regulations and taxes.

"I have a proven record of delivering conservative results that seek to make our government more effective, while limiting its powers to intervene in our lives," Roberts said.
SHARE THIS STORY