No arrest for up to 4 ounces of marijuana in Harris County, effective March 1 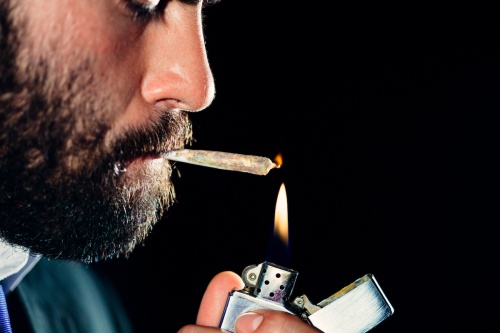 A new program will go into effect March 1 in Harris County for misdemeanor marijuana possession cases, according to a press release issued by Harris County District Attorney’s office today.

Harris County District Attorney Kim Ogg—with support from the Harris County Sheriff Ed Gonzalez and Houston Police Chief Art Acevedo—announced the plan Feb. 16 in a press conference. Every law enforcement agency in the county will be participating in the countywide program, the press release stated.

Under the new program, there will be no arrest, citation, charge, jail or record for those caught possessing up to four ounces of marijuana, Harris County officials said. If less than four ounces of cannabis is found on a person, the person will have to take a four-hour educational class within 90 days. Once the class is done, no charge is ever filed.

“This is great news for Harris County,” said Cara Bonin, executive director for the Houston chapter of the National Organization for the Reform of Marijuana Laws. “These are people who haven’t necessarily done anything wrong, but people who have possessed something the government doesn’t want them to possess. Cannabis is a natural plant that is far less dangerous than alcohol and has medicinal benefits for many people.”

The program is expected to save Harris County more than $10 million per year by diverting an estimated 12,000 people from the criminal justice system and would save officers hours of processing time spent on misdemeanor marijuana possession cases, the statement said. The new policy will ease the workload on administrators and jailers who transfer and process inmates.

Ogg has championed the program with the goal of reducing the cost burden for taxpayers associated with court costs and administrative processing, the statement said. She said she wants law enforcement to focus more of their resources on protecting Harris County communities from violent criminals, the statement said.

Individuals caught with four ounces or less of marijuana who are on probation, out on bond, caught in a school zone or are juveniles are not eligible for the program.

"Law enforcement should focus on protecting our communities instead of wasting their resources arresting people and ruining their lives over a misdemeanor amount of cannabis,” Bonin said. "Our DA is taking a brave course of action to minimize the detrimental effect that prohibition has on our communities.”