Hoppe was elected to serve a two-year term with 84 votes to Schermerhorn's 58. Hoppe was sworn in at the May 13 council meeting.

"Being elected to council is really great, and I look forward to representing the community," Hoppe said. "I look forward to being more involved, knowing more about what is going on in the city and helping the people who live here."

Hoppe has been a teacher in Magnolia ISD for 17 years and has lived in the city of Magnolia since 2007. This was her first run for elected office.

The proposition to reauthorize local sales and use tax in Magnolia at the rate of .25 of one percent to continue providing revenue for maintenance and repair of municipal streets passed with 120 votes, or 76.92 percent, in favor and 36 votes, or 23.08 percent, in opposition.

Mayor Todd Kana ran unopposed for his seat and was re-elected to another two-year term. Jonny Williams, who finished out the term of his late wife Patsy, also ran unopposed and was elected to Position 5.

The mayor and council serve two-year terms with no term limits and no compensation.

Meets at 7 p.m. on the second Tuesday of every month. Its next meeting is scheduled for June 10.18111 Buddy Riley Blvd., Magnolia

The group stopped in Tomball on Feb. 25 on its way to the Houston Livestock Show and Rodeo. 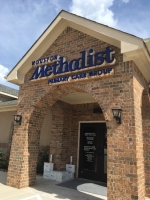 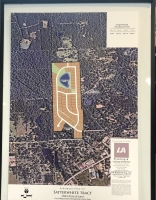