See the highest paying and most in demand tech jobs in Houston from Indeed.com data 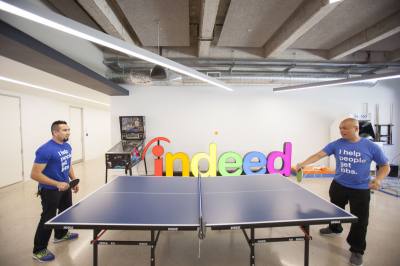 View the charts below to see what trends Indeed.com identified from its job postings regarding tech jobs in Houston. All data listed is from Indeed.com.

Most in demand tech jobs in Houston in 2017
Based on percent of the total share of tech job postings on Indeed.com in the Houston area.

Residents of 50 homes in Clear Lake and the surrounding area began forming a co-op in spring 2020 through Solar United Neighbors, a national nonprofit focused on supporting the growth of residential solar energy by informing consumers.