contribute today
A new mattress store is coming to Rice Village, though it won’t be selling traditional offerings.

The store will “provide the health-conscious option to where you sleep,” according to its website, with mattresses sold that do not use fire-retardant chemicals, nor contain polyurethane foams or harmful chemicals, but instead certified organic wool by Global Organic Textile Standard.

The Rice Village store will not be the chain’s first in the greater Houston metro. In August, a store in The Woodlands opened its doors. Three more stores exist in the Dallas and Austin areas.
RELATED STORIES 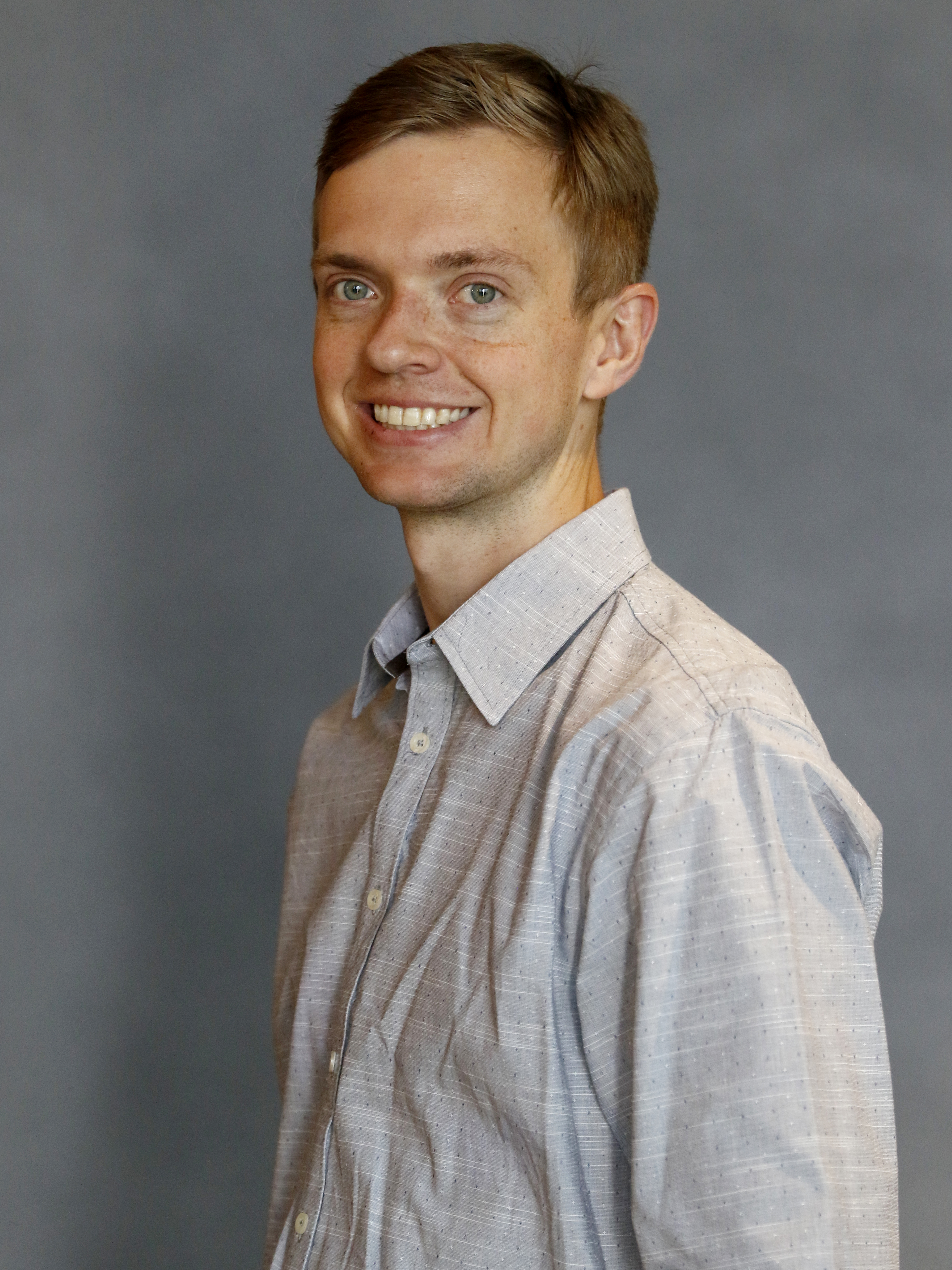 
Hunter Marrow came to Community Impact Newspaper in January 2019. Before that, Hunter covered local news in Ontario, OR for three years, covering municipal issues, crime, and education across Malheur County and across the border into Idaho.

The study will evaluate the safety and effectiveness of novel therapeutic agents, the first which is the experimental antiviral drug remdesivir.