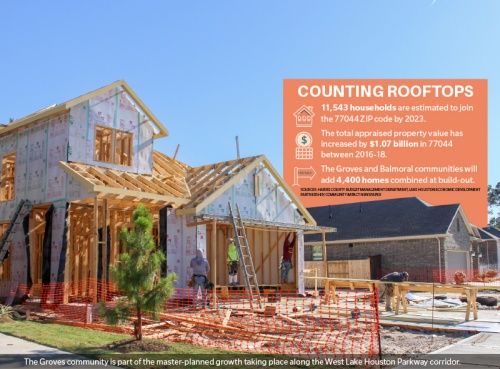 This appeared in print as one of our 4 Real Estate Trends. View our other Real Estate Edition coverage.