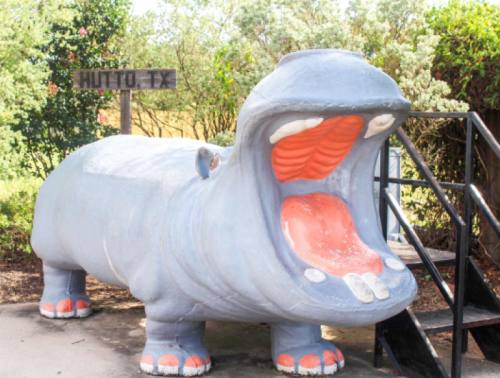 She said the chamber has given away T-shirts and other small gifts as a means of acknowledging the tourists who have helped make Hutto a visitor destination over the years.