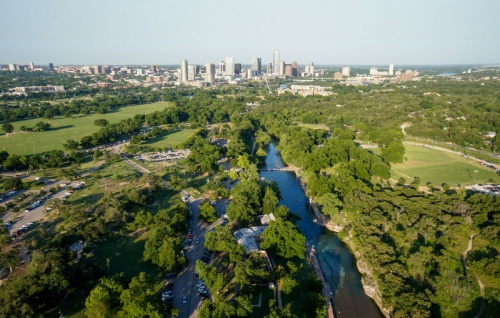 2018 is shaping up to be a jam-packed year in Austin. Here are the top 10 stories we are following in Central Austin this year. 1. Austin leaders hopeful to finally adopt CodeNEXT in 2018 after 5 years of development

After almost five years of contentious CodeNEXT debates, two draft proposals and more than $8 million spent, the city heads into 2018 hoping it can do something it has not been able to do since the 1980s: adopt a new code. Austinites in November could vote on whether the city government can borrow hundreds of millions of dollars—a debt which taxpayers would pay off—to fund high-priority projects throughout the city. In December, City Council voted unanimously to name Spencer Cronk, a city coordinator in Minneapolis, as its choice for city manager. The Major League Soccer team Columbus Crew SC is weighing a move from Ohio to Austin with ownership group Precourt Sports Ventures hinging the potential relocation of the team on securing a stadium site—preferably in the city’s urban core. 5. The Independent set to become Austin's tallest building in 2018

Expected to become Austin’s tallest building, The Independent will be 58 stories high when it is completed. Ground was broken on the building in 2016. 7. Here are the 2016 mobility bond projects that around the corner this year

The city started construction last summer on the first projects funded through the 2016 mobility bond. These projects were mostly sidewalks and related to Safe Routes to School. 9. New Austin Police Department contract set to be taken up in March after previous agreement expires Transportation is the No. 2 expense for more Austin households, according to AAA, and city leaders face the challenge of offering meaningful alternatives to driving automobiles.