Williamson County to establish committee ahead of 2020 U.S. Census 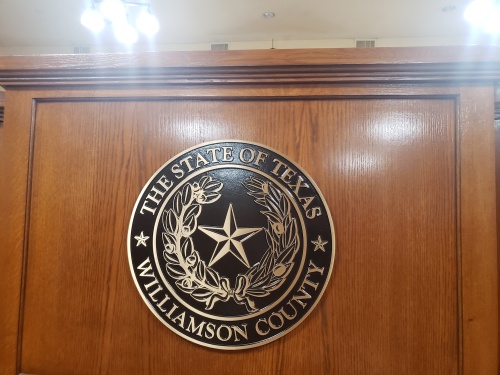 County Judge Bill Gravell tasked each of the four county commissioners to appoint three people from their precinct to serve in the Complete Count Committees program. Committee members will be responsible for creating awareness about the census and encouraging people to complete it, Gravell said.

The committee members chosen will be approved by the court during its Sept. 24 meeting.

Gravell added committee members will have the ability to bring in additional people to work on subcommittees geared toward specific subsets of people, such as faith organizations, civic organizations and homeowners associations.

The U.S. Census is a questionnaire to be taken by every person living in the country every 10 years. The results determine federal dollars counties will receive and the number of representatives apportioned in the U.S. House of Representatives for the state of Texas.

This is the first U.S. census to offer the options to respond online or by phone in addition to the option to respond on a paper form as with previous censuses, according to the census website. U.S. Census Day is April 1.

Cook said the committee should be geared toward getting people to fill out the census who typically do not do so, such as renters, racial or ethnic minorities, young men, rural residents, foreign-born residents and non-English speakers.

“The onus is on us to find individuals willing to advocate for people completing the census,” Cook said. “It’s imperative that we really fill it.”