Two trustee seats will appear on the May election ballot. (Courtesy Richardson ISD)

Two newcomers are seeking election to the Richardson ISD board of trustees.

The latest filing comes from Debbie Rentería, who submitted an application for Single Member District 3 on Jan. 21. The District 3 seat is held by outgoing incumbent Kristin Kuhne, who announced last March she would not seek re-election.

District 3 has been designated by RISD as an “opportunity district," or an area where a majority of eligible voters are of a minority race, according to RISD officials.

Kuhne said during a March board meeting that she hoped her departure would result in more diverse representation on the board.

Also appearing on the May ballot is the race for At Large Place 6, currently held by Board President and trustee Justin Bono. Bono announced in early January he would not seek reelection. Eric Eager filed an application Jan. 15 to run for Bono's seat.

The at-large seat sought by Eager is one of two positions voted on by residents from the entire school district. The remaining five trustees, including the representative for District 3, are elected by voters of a specific geographic area.

Early voting begins on April 20 and continues through April 28. Election day is May 2.

Editor's note: This story will be updated as candidates file. The last day to file for a place on the general election ballot is Feb. 14. 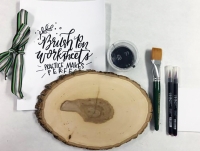 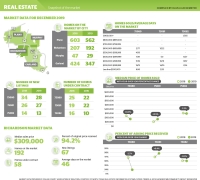 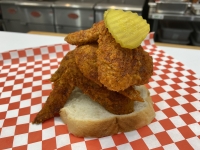 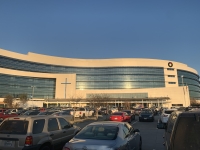