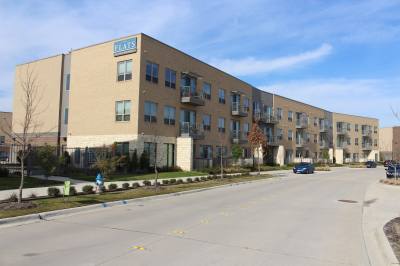 Richardson's former mayor and her developer husband have been granted a new criminal trial after a federal judge determined that the jury's votes to convict may have been influenced by a court officer.

A new trial has been set for July 8. Laura Jordan, known during her mayoral term as Laura Maczka, and her husband, Mark Jordan, were convicted in March on charges of bribery and wire fraud related to the approval of the controversial 79-acre Palisades development. The partially built development is located in Richardson at US 75 and Palisades Boulevard.

According to court documents, a court officer had conversations with one and possibly two jurors about their reluctance and emotional distress related to the Jordans' possible conviction. The court officer advised them to disregard their emotions as well as any potential punishments should the couple be convicted. The jury had been deadlocked after more than a day of deliberations, according to court documents. But after the conversations with the court officer, the jury "rendered guilty verdicts 30-45 minutes later," the documents show.

U.S. District Court Judge Amos L. Mazzant concluded in a 22-page report that the Jordans were denied their Constitutional right to a fair trial.

"The risk that the officer's comments meaningfully contaminated jury deliberations appears to be quite serious," he wrote.
SHARE THIS STORY