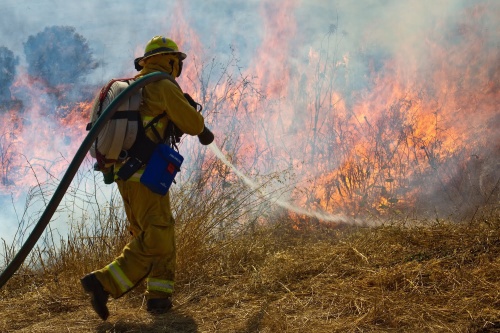 Plano residents may notice smoke in the sky at Oak Point Park and Nature Preserve sometime between Jan. 23-Feb. 13 as the city of Plano works to conduct a series of three controlled burns.
Kym Hughes, the supervisor of Plano’s natural resources district, said the burns are intended to treat a build-up thatch and invasive plant species in the area, as well as serve as a training opportunity for the city’s fire department.
Hughes said the Plano Fire Department will not make a decision on when it will conduct the burns until the morning of due to potential unforeseen environmental and weather conditions.
The city conducted a similar burn at Arbor Hills Nature Preserve in November 2017.
SHARE THIS STORY