Plano Starbucks stores to close in afternoon May 29 for race, diversity training 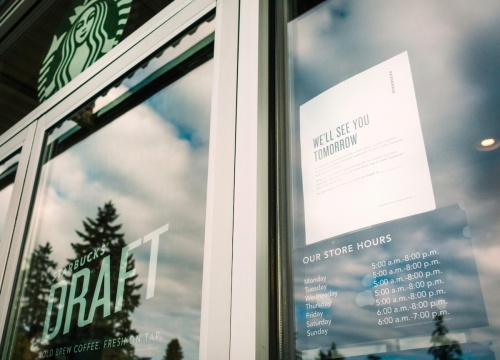 Starbucks stores across the country will close Tuesday afternoon.

Over 8,000 Starbucks stores across the country will close this afternoon for a race, bias and diversity training session for its employees, according to a company news release.
The nationwide closures come after the global coffee company came under scrutiny in April when two black men were arrested while waiting at one of the Philadelphia stores, The Washington Post reported at the time.
"Our hope is that these learning sessions and discussions will make a difference within and beyond our stores,” Rossann Williams, Starbucks' executive vice president of U.S. retail, said in a statement Wednesday. "After May 29, we will make the curriculum available to the public and share it with the regions as well as our licensed and business partners.”
The two men, Donte Robinson and Rashon Nelson, reached a settlement agreement with Starbucks in the first week of May, according to a separate news release. The settlement included a financial agreement of an undisclosed amount and “a commitment to continued listening and dialogue."
Starbucks has locations throughout Plano, including one of its higher-end stores, Starbucks Reserve, at Legacy West.