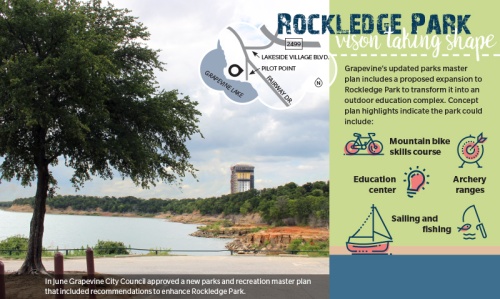 “It’s kind of amazing that any park improvement affects business,” she said. “Companies that come in need to have employees, and to have employees you need to have a community that employees want to live in and be in. Now especially there’s a huge emphasis on health and fitness and environment, and parks are just a piece
of that.”