Here is a list of the major hospitals in McKinney. 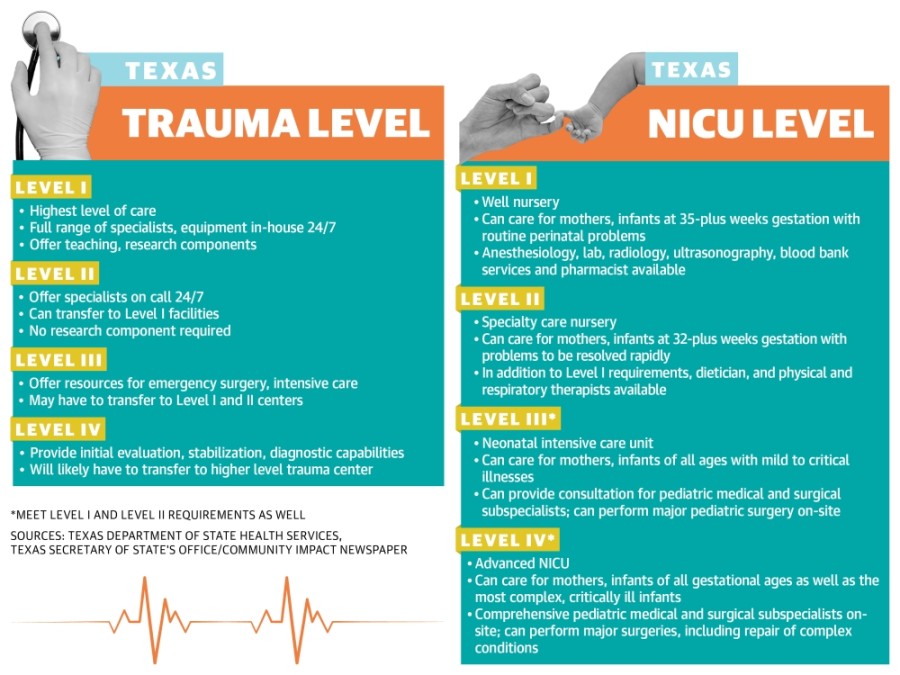 New programs, expansions: The hospital is currently constructing a $52 million behavioral health and rehabilitation pavilion as well as a $55 million two-story patient tower and expansion of the hospital’s emergency department. The expansion will include 11 new private emergency treatment rooms, including two trauma rooms and another 36 private inpatient or surgical patient rooms.

The purpose of this rezoning is to bring McKinney’s chartable organizations, such as McKinney Little Free Pantry, Baby Booty Diaper Bank and Samaritan Inn, into an office space of two buildings.

DATA: Here are the latest real estate trends in McKinney

The number of homes listed for sale decreased in McKinney in October when compared to the same period in 2019.

At the start of the meeting, Mayor George Fuller said residents of McKinney’s east side were engaged in the discussion of who should fill the District 1 seat.

Formerly known as Silk Road Thai Cuisine, the Asian fusion restaurant offers a selection of Thai curries and entrees, as well as a full bar.

The fine wine and gift shop, which is just off the square in downtown McKinney, offers a curated selection of wine from around the world.