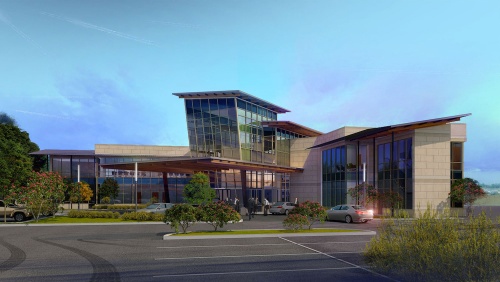 The McKinney National Airport's new terminal is expected to open in April.

What we reported: Since December 2017 the McKinney National Airport opened a new hangar, purchased 190 acres of land, and broke ground on a new terminal and hangar. Officials said the land was purchased to protect the airport’s growth potential.

The latest: The new terminal is expected to be complete in April. Airport Director Ken Carley said he expects the airport to have several announcements in early 2019, including information about four future projects and more companies joining the airport.
SHARE THIS STORY