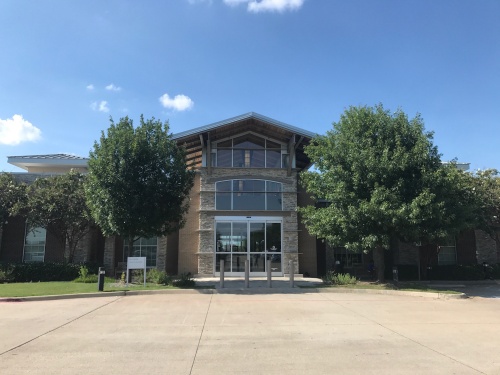 The following facilities will close at 4 p.m. April 17:

Old Settler's will stay open until the last child is picked-up from the after school program, according to an email from the city.

Some events in McKinney have also been canceled. These events include the Green Seminar at the McKinney Community Center, an active shooter presentation at the McKinney Performing Arts Center and Comic Book Fight Club at the John and Judy Gay Library.

Collin College closed its campuses and canceled classes April 17 at 1 p.m. The McKinney Chamber of Commerce also closed its office at April 17 at 4 p.m.

The National Weather Service said during the late afternoon and evening, the North Texas area could be at risk of severe storms bringing large hail, high-speed winds and possibly tornadoes.

Editor's note: This article has been updated with additional closures.
SHARE THIS STORY