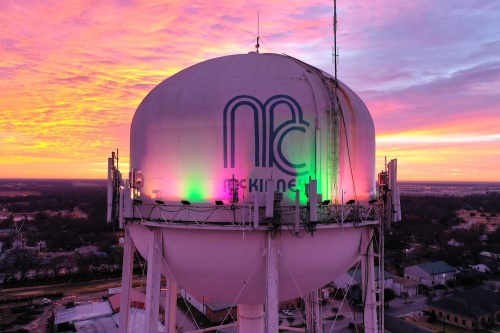 The city of McKinney announced its population is now sitting at nearly 190,000.

The number of residents grew 4.5 percent this past year to a projected 187,802 people as of January 2019, according to the city website.

The population is projected to grow by an additional 100,000 people during the next 20 years, according to the release.

While the growth is beneficial in many ways, the city plans to stay true to its roots, McKinney City Manager Paul Grimes said in the release.

“While this unprecedented growth provides for a booming economy, we remain committed to maintaining the community feel that has brought so many of us to McKinney,” Grimes said. “Our success can be attributed to diligent oversight and planning by talented staff, as well as an engaged City Council and community that guides the direction of the city to develop into a world-class community.”

In addition to population growth, commercial growth is up 24 percent from a year ago. The city has also seen a two percent increase in new construction since January 2018, according to the release.