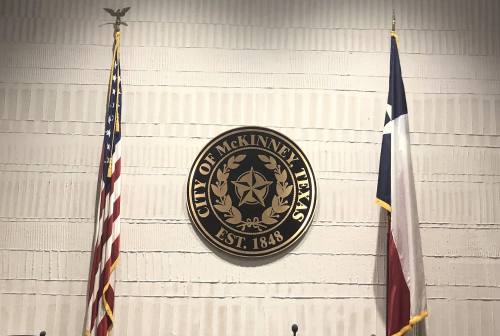 McKinney City Council will vote to call for a charter amendment election in February.

McKinney residents may see a charter amendment on the ballot this spring that proposes easing the requirements that trigger a city recall election.

City Council must call for an election by Feb. 15 in order for the proposed changes to appear on the May 4 ballot.

Council directed the city attorney during a meeting Dec. 18 to draft language for a charter amendment election related to the city’s recall process. The charter language was confirmed by council during a City Council work session on Jan. 15.

The proposed amendment would also give residents 45 days to collect signatures as opposed to 30 days required under the current charter.

Discussions about the recall procedures began after City Council Member La’Shadion Shemwell was arrested Dec. 6 on suspicion of continuous violence against the family.

During the December council meeting Shemwell said he agreed that a recall election by residents should be achievable. He also said he believed that what happens in someone’s personal life does not impact residents or decisions made on council.

The city charter related to recall petitions has not been updated since 1959, City Attorney Mark Houser said.