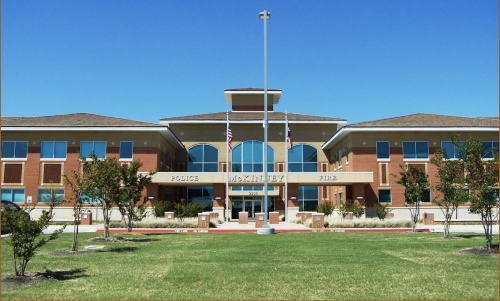 A 100,000-square-foot expansion to the McKinney Public Safety building is among potential projects to be funded by the proposed city bond.

A McKinney bond committee recommends the city approve $350 million worth of bond projects to be on the election ballot in May at the Jan. 15 council meeting.

Council is in support of the recommendation and plans to approve it Feb. 5 at the next council meeting, City Council Member Scott Elliott said.

The proposed $350 million in bonds would be divided into five areas, including:

Council must decide on a bond election no later than Feb. 15 for the proposal to be placed on the May 4 ballot.
SHARE THIS STORY