Stories to follow in 2019: Potential city bond must be called by Feb. 15 to appear on May ballot; project list and cost undetermined 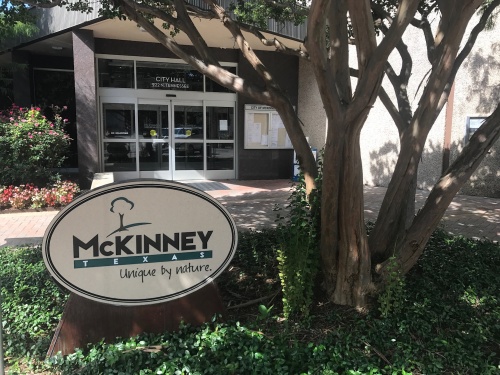 What we reported: Discussions for a potential city bond began in August. In October, City Council formed a bond committee with 35 residents.

The latest: The bond committee will make a recommendation to council in January. Potential bond projects include a public works facility, a new City Hall, and streets and infrastructure projects, Mayor Pro Tem Tracy Rath said. New construction and renovation of the senior center and the Apex Centre were also discussed, Rath said. The bond must be called by Feb. 15 to appear on the May 4 ballot.
SHARE THIS STORY