Collin County, city of McKinney leadership changes will continue in 2018 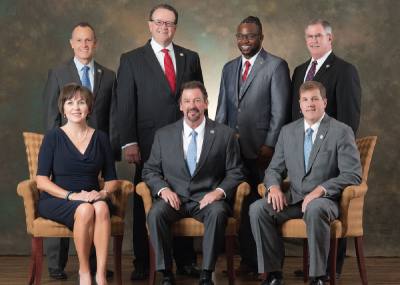 After the May election, McKinney City Council welcomed four new council members, including Mayor George Fuller. After the general election in November 2018, Collin County will welcome a new county judge and new Precinct 3 commissioner. The county could potentially welcome two new commissioners as Precinct 2 and Precinct 4 seats are also up for re-election.

Early voting for the primary election will take place Feb. 20-March 2, and election day is March 6. The general election is Nov. 6.

Sessions are personalized for members and can be catered toward athletes, those with osteoporosis or anyone wanting to improve bone health.

This year, Medical City McKinney was honored for women’s care through the 2021 Women’s Care Awards by Healthgrades.