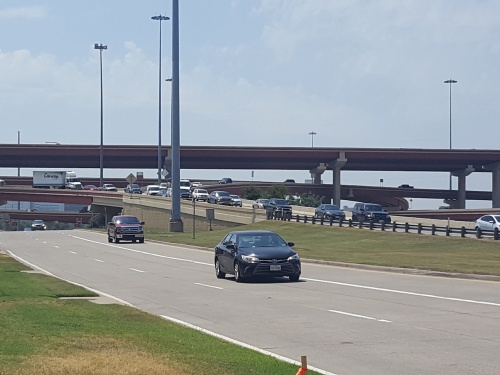 Collin County will double in size by 2030.

Collin County is growing. According to a presentation given by Collin County Judge Keith Self compiled by the Texas Demographic Center, the county is expected to double its population by 2030. The graph shows that Collin County will double in population size by 2030.[/caption]

Self said the other significant fact from the chart is at about 2045, when Collin County's population surpasses Dallas County.

From 2010-16 the state of Texas saw a 10.8 percent population increase, beating other growing states including California, Florida and Washington.


“That’s a staggering number,” Self said, adding that 86 percent of the residents living in Texas live east of IH 35.

From 2014-15 the population in Collin County increased by 3.2 percent. Denton County grew by 3.1 percent. The majority of the increase comes from individuals moving from out of state, according to the study.


“The rest of those counties—except Fort Bend—are much larger than us,” Self said. “We are in the top 14 counties in the United States in terms of raw percentage growth and that list includes counties like Los Angeles County.”

State demographers also indicated that Texas is one of the top two states in adding jobs in the U.S. since 2009.