Federally qualified health center to get up to $1.55 million from city of McKinney 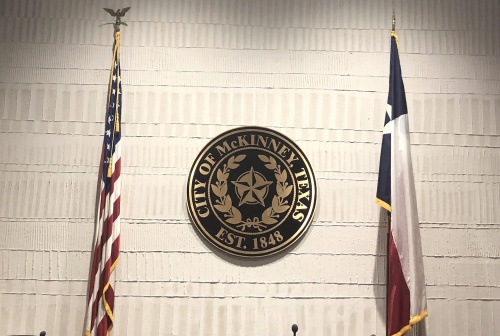 A federally qualified health center, or FQHC, is looking to grow its operations in McKinney with a new facility. After the April 16 City Council meeting, the center is one step closer to its funding goal.

The FQHC, named the Family Health Center at Virginia Parkway, provides care to uninsured or underinsured patients. The center has been operating out of the Wysong Campus at 120 S. Central Expressway, Stes. 103 and 105, since January 2018.

City Council passed a resolution with a vote of 4-2 stating the city’s intent to provide funding for the project through a development agreement not to exceed $1.55 million, according to city documents. This agreement will come in the form of a grant, which will have conditions for payment and for nonperformance similar to other incentive agreements. These funds will come from the city’s general fund.

The FQHC plans to build a new, larger facility at 1620 W. Virginia St. on 2.4 acres of land, said Kate Perry, director of philanthropy and special projects with Independent Bank. The bank will sponsor fundraising for the new facility and donate $2.5 million toward the approximately $7 million project.

“Our mission is to serve the vulnerable, regardless of a patient’s income or insurance status,” he said.

The new facility will be more than double the size of the current building, which is approximately 6,800 square feet, as well as have double the number of providers and add a laboratory, X-ray machines, classroom space for medical students and likely a pharmacy, Patterson said.

Other items of note

During the April 16 meeting, council also approved an amended site plan for the resort hotel and conference center in Craig Ranch. The new site plan moves the lazy river and pool from the south end of the property to the north end of the property. The hotel, located at the corner of Collin McKinney Parkway and Weiskopf Avenue, will be branded under the Marriott Autograph Collection and managed by Aimbridge Hospitality. Construction is slated to begin in summer 2019 with completion in early 2021.

Council also approved a request to rezone 64.34 acres at the northwest corner of Stacy Road and Collin McKinney Parkway. The property will be home to a Frisco ISD high school. A ground breaking is expected to take place this spring, according to FISD officials.