See who has filed to run for city council in Lewisville, Flower Mound and Highland Village 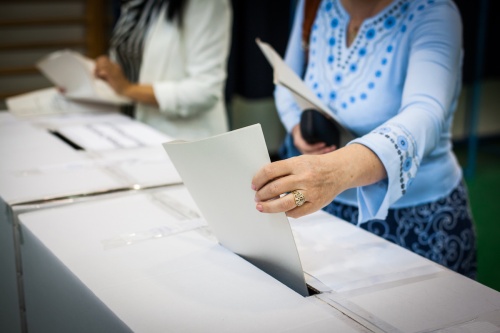 The filing period for those interested in running for open city council positions in Flower Mound, Highland Village and Lewisville as well as Lewisville ISD board seats ended Feb. 16 at 5 p.m. The election will be held May 5. Incumbents are indicated using an asterisk.

Highland Village
City Council Place 1 (mayor), Place 2, Place 4 and Place 6 seats are up for election. All members of the council are elected at-large and for two-year terms.

Lewisville
In Lewisville, the mayor and Place 2 seats are up for election in May. Members will be elected for 3-year terms.

Important dates to know:
•April 5 is the last day to register to vote for the May election.
•Early voting will be held April 23-May 1.
•May 5 is election day.