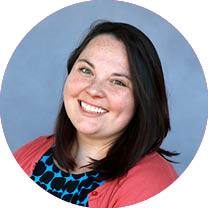 Daniel Jaworski served as mayor during his first council meeting on May 24. (Courtesy Highland Village)

Highland Village’s new mayor and one new council member were sworn into office on May 24.

Daniel Jaworski was elected as the city’s new mayor during the May 7 election. He won his race against Barbara Fleming. Both served as council members before their race for city mayor.

Shawn Nelson was elected to serve in the council's Place 4 seat on May 7. He won his race against two competitors, Kevin Cox and Ray David.

All Highland Village City Council seats are elected at large. Council members serve staggered, two-year terms, and they can serve no more than four consecutive terms.