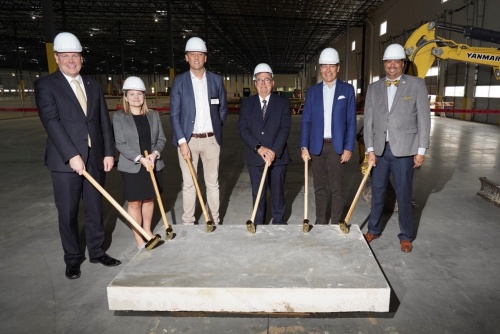 The 300,000-square-foot factory, located at 2601 S. Valley Parkway, Lewisville, will be the company's first-ever 5G smart factory in the United States.

According to Ericsson officials, the factory will produce advanced antenna system radios to enable 5G deployment to increase network capacity and coverage in the U.S. The highly automated facility will initially employ 100 people when it opens early next year. That number is expected to increase to about 400 at full build-out.