Propositions A, B, and D saw broad support, while a majority of voters were against Proposition C. (Courtesy Adobe Stock)

Proposition C, which sought to eliminate the requirement that members of the Planning and Zoning Commission own property in the city of Lewisville, was not approved, with 54.4% against it.

Proposition A gained 85% of the vote. It will add another seat to the City Council, bringing the total up to six, and increase the number of council members needed to conduct city business. The measure is tied to the proposed annexation of the Castle Hills community later this year.

Proposition B gained 73.7% of the vote. This proposition makes the city’s budget deadlines the same as those used by the state, effectively simplifying the process.

Proposition D was favored by 64.8% of voters. It removes the council’s power to distribute duties to city staff, thereby clarifying that as a power of the city manager.
RELATED STORIES

Visit communityimpact.com/voter-guide/election-results to see results from all local elections in your community.
Lewisville Lewisville City Council Lewisville Elections May 2021 Elections
SHARE THIS STORY 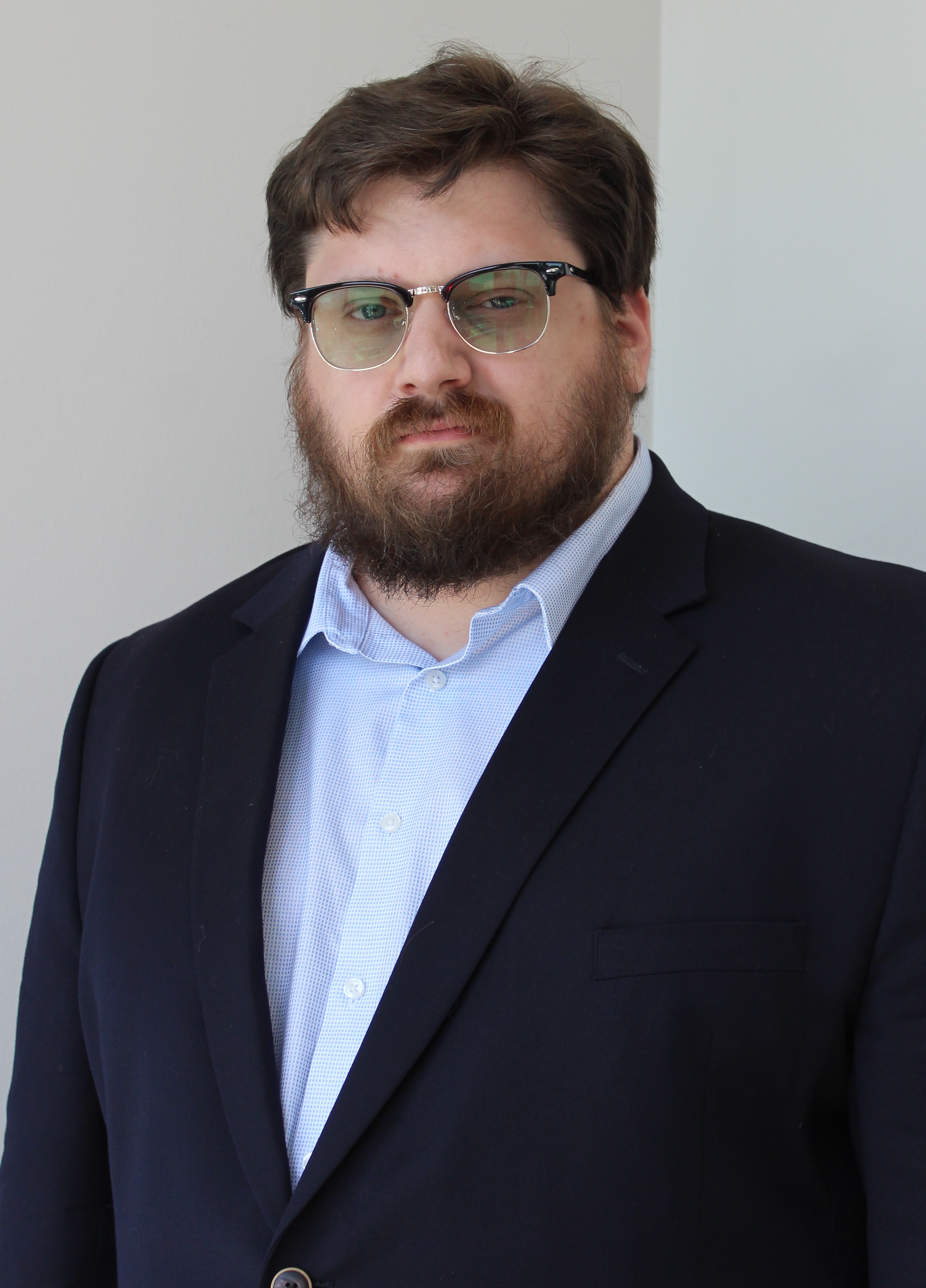 The home furnishing and lighting specialist has roots in the Dallas design district, and outlet locations in Plano and Dallas with a warehouse location in Carrolton, and soon a fully-staffed office in Lewisville.

Lewisville City Council approved an economic agreement May 12 with Nack Development for its first project in Old Town Lewisville, a 20,000- to 25,000-square-foot building at the corner of Main and Charles streets.

Flower Mound Town Council selected the Ed Bell Construction Co. to complete Phase 2 of the Waketon Road Project on May 12, a $4.3 million road revitalization and joint project with the town of Double Oak.