The Flower Mound Town Council will vote Oct. 4 on proposed zoning changes to two of Lewisville ISD’s properties being considered for housing developments.

One of the district’s properties is located near Vickery Elementary School between Wager Road and Blue Sky Lane. The other is near Shadow Ridge Middle School between Spinks Road and Long Prairie Road.

According to a statement released by LISD, the district purchased both plots of land years ago for potential school sites but no longer intends to use the land and would like to sell the sites. Two separate developers are lined up to purchase the properties. The district is awaiting approval of the zoning changes before the sales can be finalized, according to LISD.

Town Council will vote on whether to rezone the property on Wager Road from a designated estate residential zoning to medium density residential uses, according to town documents.

Rembert Enterprises, the applicant, proposes to use the roughly 22.75 acres to build 54 detached single-family homes in the $700,000 price range, according to the corporation’s letter of intent. The current zoning calls for homes to be developed on a minimum of one acre, while the proposed zoning change would allow more single-family homes placed closer together. According to town documents, Flower Mound received “1 item of correspondence in support and 84 items of correspondence in opposition to the request” for the zoning change.
RELATED STORIES

• Deadline approaching to register to vote in Nov. 2 election in Texas

Cindy Waters, a Flower Mound resident who has lived on Wager Road since 1978, spoke about the proposed development at a Sept. 20 Town Council meeting.

“Our neighborhood is one of those unusual places in Flower Mound, and it is the best Flower Mound has to offer,” Waters said.

She went on to say that the neighborhood has a one-lane road with little traffic as well as livestock that residents from neighboring areas often bring their kids to see. Waters said she doesn't think this would be able to continue with the increased traffic the proposed development would bring.

“Our unusual neighborhood would be forever changed by this development,” Waters said. “And not for the better.”

The Planning and Zoning Commission voted to deny the proposed changes at its Sept. 13 meeting.

Toll Brothers, the applicant for a separate project on Spinks Road, proposed changing the current estate residential and Lakeside Business District uses to low-density residential uses. The land spans just over 76 acres and, if approved, the proposal calls for 132 buildable lots with a minimum of 15,000 square feet per lot, according to town documents. The Flower Mound Planning and Zoning Commission recommended approval of the zoning change by a 6-0 vote at its Sept. 27 meeting.

The statement also touched on potential tax benefits, stating that selling the land could “potentially generate millions of dollars in revenue for [Flower Mound], Denton County and LISD, while also increasing enrollment for LISD.”

Both zoning cases are on the agenda for the Oct. 4 Town Council meeting, which starts at 6 p.m. at town hall, 2121 Cross Timbers Road. The meeting agenda is available online here. 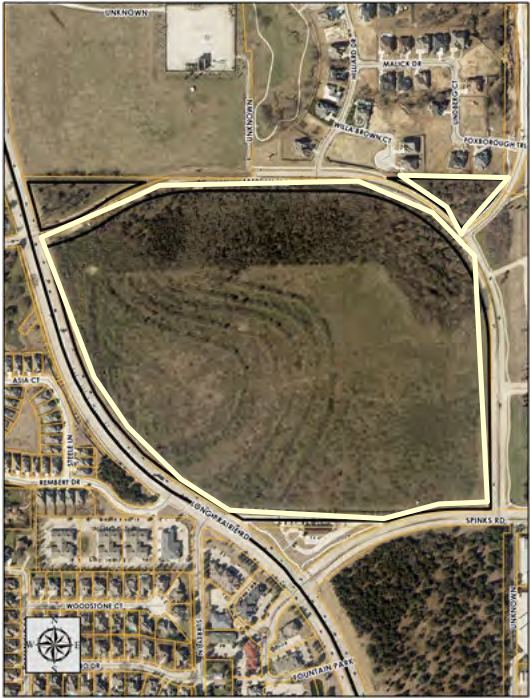 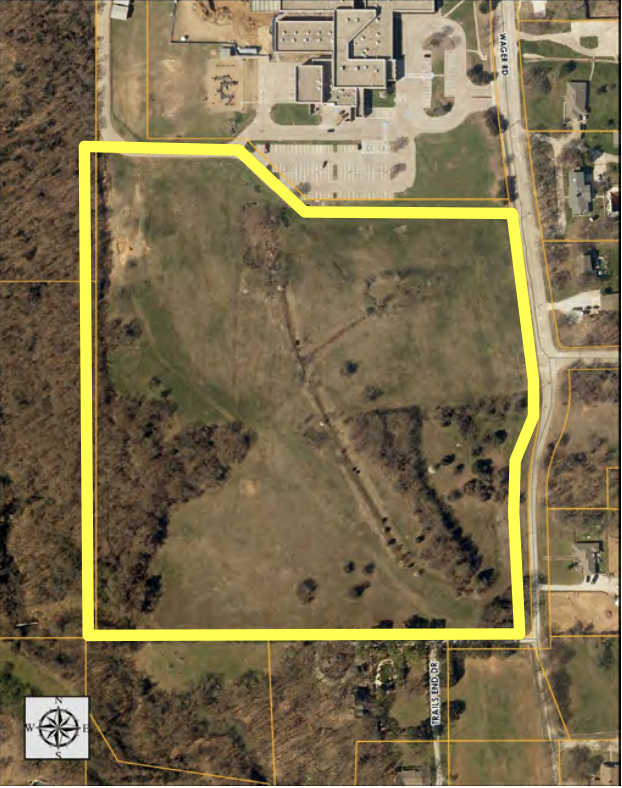