Flower Mound named No. 4 'Most Livable Small City in the U.S.' 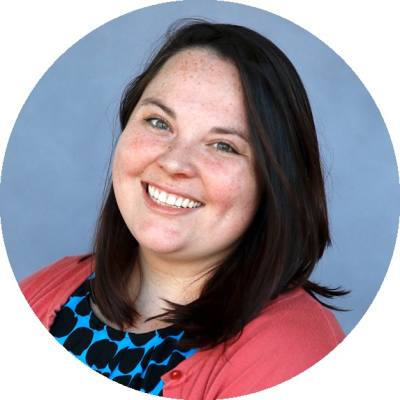 Flower Mound was named one of the top most livable small cities in the U.S. (Community Impact Newspaper file photo)

Flower Mound was named the No. 4 “Most Livable Small City in the U.S.,” according to a study done by SmartAsset, an online personal finance company.

Researchers examined cities with populations between 65,000-100,000 and compared several key factors, according to a Flower Mound news release. The researchers compared housing costs as a percentage of median income, unemployment rates, dining options and commute time.

This is the second consecutive year that Flower Mound held the No. 4 spot on the list, according to the release. It is also the only Texas community in the top 30.

The full study can be seen here.