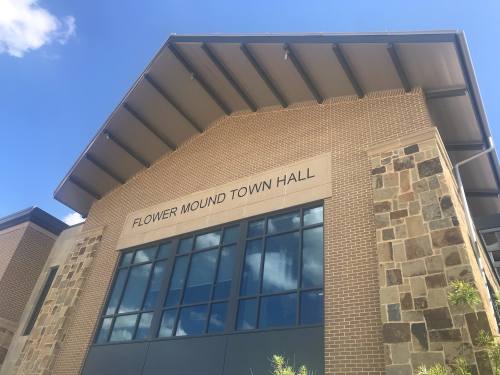 The Denton County District Attorney's office has determined that Flower Mound officials have not violated the Texas Open Meetings Act or the Public Information Act following a complaint lodged by a resident earlier this month, according to a letter from Chief Investigator Jerry Pomposelli.

According to the letter, Flower Mound resident Robert Kavula stated in his complaint that multiple town officials had violated both laws. The letter was addressed to Kavula.

Members of the 2018 Flower Mound Town Council, Town Manager Jimmy Stathatos, Fire Chief Eric Greaser and Town Secretary Theresa Scott were among the officials named in Kavula's complaint, according to a Sept. 23 Facebook post by the town.

"Upon reviewing your complaints, our office has determined that the Town of Flower Mound is not in violation of the Open Meetings Act or the Public Information Act," Pomposelli stated in his letter.