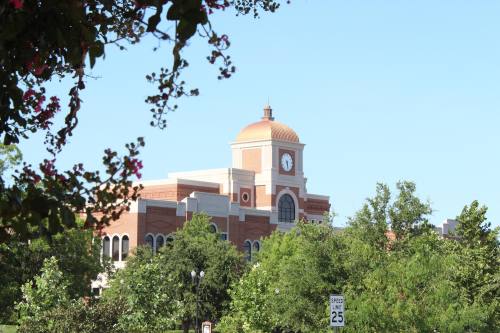 Lewisville City Council meets at 7 p.m. on the first and third Mondays of each month.

Council will host its second and final public hearing on the proposed tax rate and budget Sept. 9 at 7 p.m. at Lewisville City Hall. The final vote on the budget and the tax rate will be taken by council at its Sept. 16 regular meeting.

If the proposed budget is approved, it will earmark funds to hire 10 new police officers and three police civilian positions. City officials said these positions were identified as a need in a recent police department staffing efficiency study completed by by a third-party consulting firm. The new police officer positions are expected to cost more than $1.5 million, according to the proposed budget.

Additionally, the proposed budget allocates funds toward opening Thrive, which will be a new multigenerational recreation center and indoor aquatic facility. The center was approved by voters in a November 2015 bond election and is expected to open next summer.

The proposed budget also accounts for the maintenance of the city’s streets, alleys, sidewalks and other infrastructure.

More than 55% of the general fund in the proposed budget would go toward the police and fire departments, 13% would help fund public services, and 9% would be designated for parks and recreation.