Lakeside Village will include a mix of retail, restaurants, offices, possibly three hotels and residential, which would come in the form of villas, lofts over retail and up to five residential towers. The development would connect to Lakeside DFW, which consists of apartments, a movie theater, single-family homes, and a mix of retail and restaurants. Lakeside DFW was approved in 2012.

Once the hotel or restaurant permits are issued, the developer has 30 days to begin construction and cannot stop.

At the meeting, members also made an agreement with the developer that the town will make a decision within a year about whether council would like to put a fine arts facility in the development. If they vote in favor, construction must begin before Dec. 31, 2022.

Lakeside Village was tabled by P&Z on March 26 as the members felt like they needed more time to make a decision on a development that has the potential to deliver $1.2 billion in tax revenue to the town. The tabling led to the joint work session that was held April 4. It was later approved by the commission April 9.

Look for a more in-depth story in Community Impact Newspaper's May issue.
SHARE THIS STORY 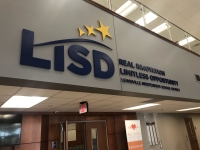 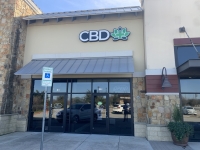 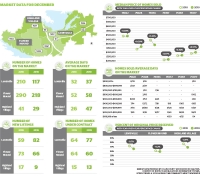 The new coworking space is located in The Realm at Castle Hills.