Council Member Dennis Shingleton has announced that he will not reek re-election in May. (Ian Pribanic/Community Impact Newspaper)

Dennis Shingleton, Fort Worth District 7 City Council member, announced Jan. 11 he will not seek a sixth term on City Council. 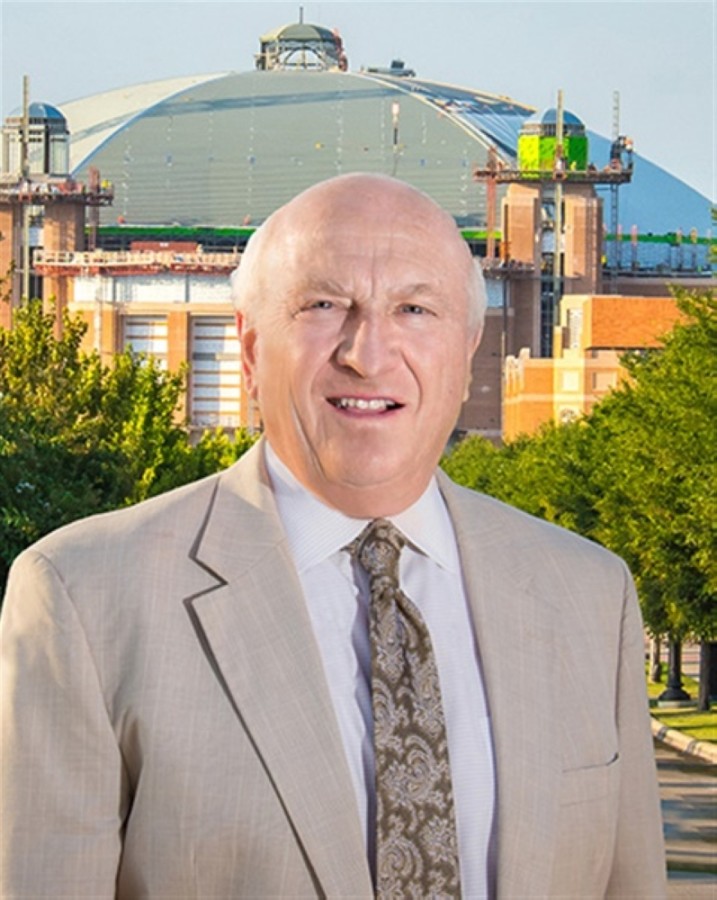 “It has been an incredible honor and privilege to serve the residents of District 7 and all of Fort Worth,” Shingleton said in a city news release. “Together, working alongside residents and businesses from all parts of the community, we have made incredible strides and built a stronger Fort Worth with opportunity for all.”

Shingleton was first elected to represent District 7 in 2011. The district extends from I-30 north of SH 114 and covers much of the I-35W corridor.

During his tenure, Shingleton served as mayor pro tem and as a member of the Fort Worth Sports Authority. He also served on the city's planning commission for nine years prior to being elected to City Council.

According to the release, Shingleton was an advocate for more parks and infrastructure improvements in residential areas. He also prioritized public safety and safer communities.
RELATED STORIES

In May, north Fort Worth residents will cast ballots for District 7 and the city's next mayor. The first day to file for May 1 elections was Jan. 13. Candidates have until 5 p.m. Feb. 12 to file for a place on the general ballot. Early voting will take place from April 19-27, and polls will be open on election day, May 1, until 7 p.m.

“It is my hope the next District 7 council member brings a fresh perspective and a passion for service, strengthening our neighborhoods and serving the residents of Fort Worth,” Shingleton said in the release. “District 7 is incredibly diverse with active and engaged residents and businesses. The next representative has an extraordinary opportunity to continue supporting our community and everything that makes Fort Worth an incredible place to live and work.”

Held in the city's historic downtown, Roanoke's holiday event included plenty of fun activities for families, a parade and the tree lighting ceremony.

Golden Nails & Spa opened at 5333 Golden Triangle Blvd. in Fort Worth on Dec. 1.

Spec’s Wine, Spirits & Finer Foods will open in Keller by end of 2021

A spokesperson said Spec’s Wine, Spirits & Finer Foods in Keller will now open around the end of December.