In a retirement announcement, the mayor said she would be spending more time with her family, but she expects to stay involved in public service. (Ian Pribanic/Community Impact Newspaper)

Fort Worth Mayor Betsy Price announced at a Jan. 5 press conference that she will not seek re-election in May for a sixth term as mayor of Fort Worth. Price, who was elected for her fifth and final term in 2019, is the city’s longest-serving mayor. 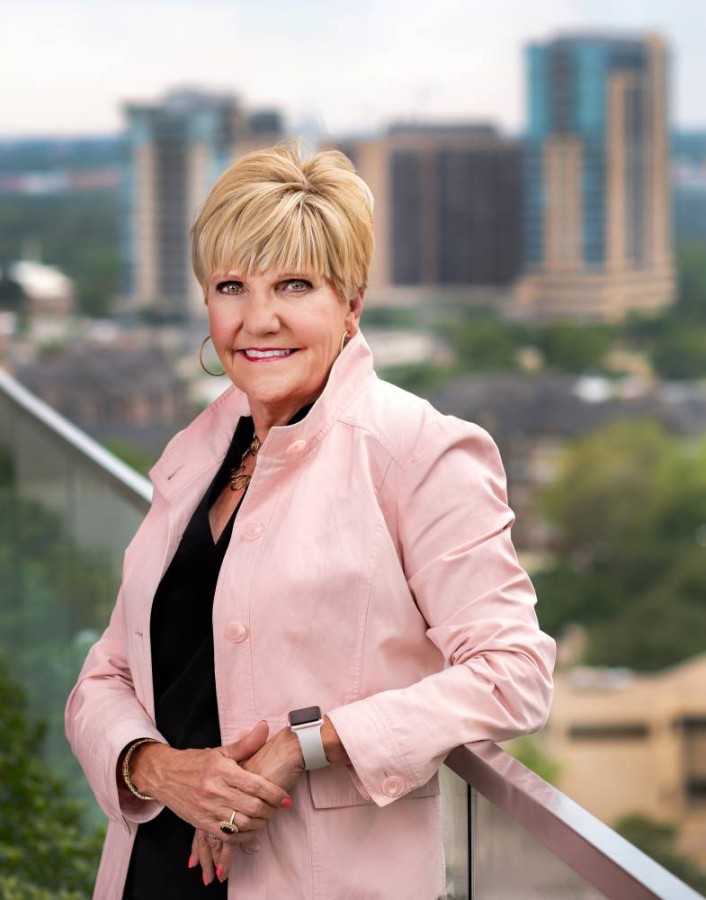 During the press conference, Price urged Fort Worth citizens to study who the candidates are but declined to speculate about who might become the next mayor. Filing for candidacy will take place Jan. 13-Feb. 12 ahead of the May 1 election.

“It's an incredible opportunity, as I said, to serve, but I'm not the only one who can do this job,” Price said. “There are many people out there who will be accomplished, outstanding leaders.”

Price’s decade-long tenure as mayor saw the city’s population grow by more than 20% as it recovered from the 2008 recession. As Fort Worth continues to grow, Price said the biggest issues for her successor will be economic recovery from the 2020 recession and redistricting the city based on new census data.

The COVID-19 pandemic challenged Price in her last year in office, but she said she is proud of the work that city officials have done in partnership with Tarrant County and other nearby cities.
RELATED STORIES

• Ascend at Watson Creek neighborhood opens in north Fort Worth

• City of Keller facing lawsuit due to alleged police misconduct

“This is a big region, and people go back and forth for work, for dining, to see their family—so it really is critical that we all work together,” she said.

When speaking about her proudest accomplishments, Price pointed to the overhaul of the city’s employee pension fund, which she said faced many problems when she took office, and her ability to cut the city tax rate while preserving social services.

Though Price said she expects to be involved in public service in the future, her next move will be to spend more time with her family.

“I still have that Energizer Bunny energy and passion,” she said. “I've always been involved in public service, and I'm not going away that easily.”
Betsy Price Fort Worth Fort Worth City Council Fort Worth Elections
SHARE THIS STORY

While a grand opening date has not been set, a Tropical Smoothie Cafe location will soon open at 1501 Keller Parkway.

Volunteer Guide: 10 ways to give back in Keller, Roanoke and Northeast Fort Worth

For those looking to help out in the Keller, Roanoke and Northeast Fort Worth communities, there are several local nonprofit groups that offer volunteer opportunities and accept donations.