A special election will be held Dec. 8 to fill a vacant City Council spot following the death of Council Cember Steve Heath in August. 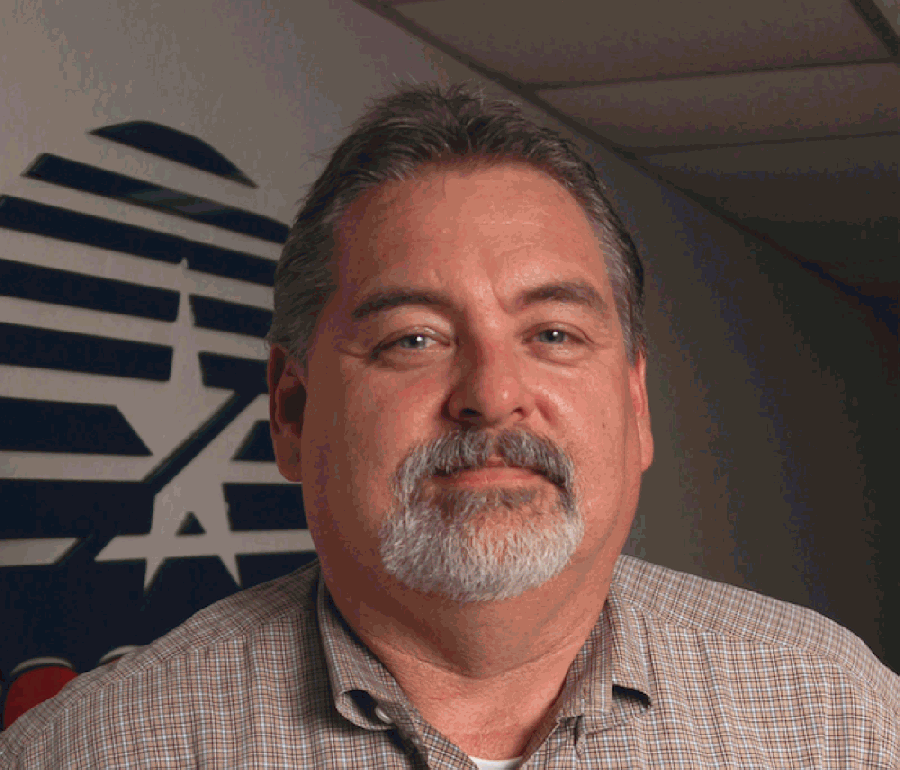 Heath served in Roanoke city government for the past 23 years, according to a city news release. During his tenure, Heath helped oversee the establishment of 68 restaurants, the construction of new police and fire facilities, the and development of 60 acres of park land in the city, among other accomplishments.

"In both his elected and appointed roles, Steve was intimately involved with the quality growth and development efforts in the city and was unquestionably passionate about the needs of his constituents," the release said. "His years of service were marked by passion and leadership qualities that were instrumental in numerous city accomplishments."

As a result of Heath's passing, Roanoke City Council on Oct. 13 approved a December special election for the vacant Ward 3 position for an unexpired term of three years. The filing period is open Oct. 14-29.

According to city officials, Heath died from complications of pancreatic cancer at the age of 63. He was first elected to City Council in 1997 and served on multiple boards, including the Roanoke Economic and Industrial Development Corp., where he served for 21 years.
RELATED STORIES

“He really thought that he was going to be able to overcome it, and it just hit him like a ton of bricks, and so I'm very sad,” Mayor Scooter Gierisch said. “We've not had a big turnover on our council in many years.”
Roanoke City Council Steve Heath Scooter Gierisch Roanoke Election Roanoke Government
SHARE THIS STORY