Managing owner of The Station Patio Icehouse Cristina Martinez said she was not previously a restaurateur. 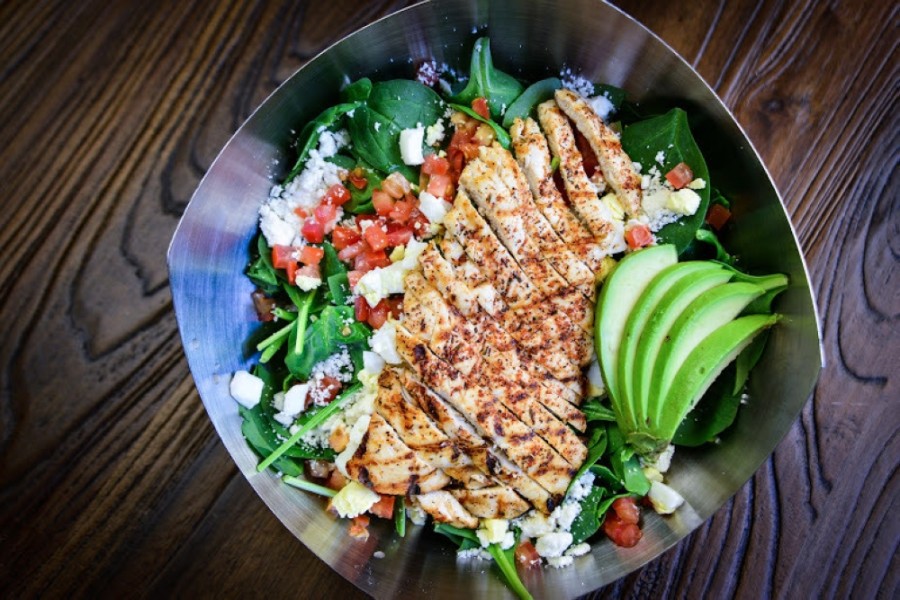 The Old Town Keller restaurant is the brainchild of Martinez’s brother, Rick Figueroa, who owns several local businesses in the area.

“My dad was like, ‘You need to start going up there and helping your brother—see what you can do,’” Martinez said. “He knew some of the ideas and dreams that I had, and that’s when we started investing and getting into other businesses.”

As Martinez learned how to navigate the restaurant industry, she made sure to use all of the resources available in order to be successful.
RELATED STORIES

• Metroport Chamber of Commerce relocates to larger building in Roanoke

“That first year was like a roller coaster,” she said of the restaurant’s opening in 2018. “I had to really throw myself in there and go to every seminar, every webinar. Fortunately, we had a lot of mentors that were already in the industry. We took the principles that they shared with us, and it really helped us establish that foundation.” 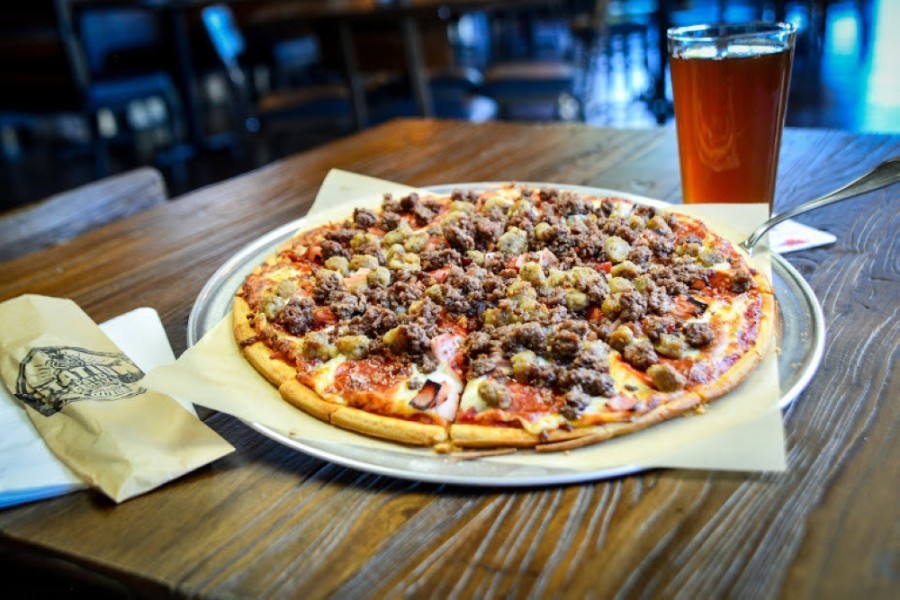 Since opening the Icehouse’s doors two years ago, Martinez has mastered what she believes is the key element to a successful business: teamwork.

“As far as the staff, they have to be really willing to work well with other people,” she said. “In this industry, as soon as you walk in the door, everything has to be flowing simultaneously to give that good experience. It has to be like dominoes. One trickles, and it all starts going around.”

Martinez said she has learned a lot in her first year at the restaurant. The hardest part of running a small business has been cultivating a staff culture that highlights the owner’s vision, she said.

The restaurant offers a variety of beer, wine and original cocktails, such as the Locomotive and Rick’s Rita. It also has a large specialty menu with signature burgers, sandwiches, pizzas and entrees, such as Rick’s Slammin’ Salmon.

“Dealing with people and bringing them together—that’s the most difficult thing that you’re going to face in any business, and that’s what I feel I have from my team,” Martinez said. “They not only stand for our vision, but they believe in us and trust us.”
Keller Dining Old Town Keller The Station Patio Icehouse Cristina Martinez
SHARE THIS STORY

After discussing its driver shortage and pay comparisons to other districts, Northwest ISD's board of trustees approved an increase of $2 per hour for its bus drivers at its Oct. 18 meeting.

Dutch Bros Coffee coming to northeast Fort Worth in fall 2022

A fourth Dutch Bros Coffee location in Fort Worth is coming next fall to North Beach Street.

In the upcoming Nov. 2 election, Keller residents will decide whether to renew the city’s crime control and prevention district—which is funded by a quarter-cent sales tax—for another 15 years.

When and where to vote early in Keller, Roanoke and northeast Fort Worth

With early voting starting on Oct. 18 for the Nov. 2 elections, here is where and when Keller, Roanoke and northeast Fort Worth residents can vote.