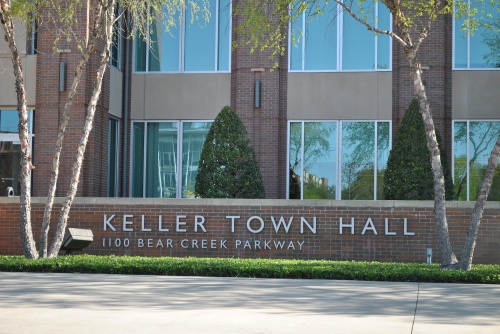 Keller decreased its tax rate for the sixth year in a row.

Council approved an estimated $90.4 million budget--with more than $40.6 million in the general fund and more than $27.3 million for the water and wastewater fund. The budget increased by 0.31% from last year, Aaron Rector, city director of administrative services and finance, said at the meeting.

Other budget highlights include a homestead exemption rate that increased from 10% to 12%, an added police officer and dispatcher position and a tax rate of $0.3999 per $100 valuation. That rate is a $0.01355 decrease from last year, Rector said.

Keller's tax rate has decreased for the sixth year in a row, equalling about $150 in savings over that period, Rector said.

"For the last six years, we have reduced the rate and increased the homestead exemption while maintaining the same level of services for our citizens," council member Chris Whatley said just before making the motion to approve the tax rate. "I think that's amazing."