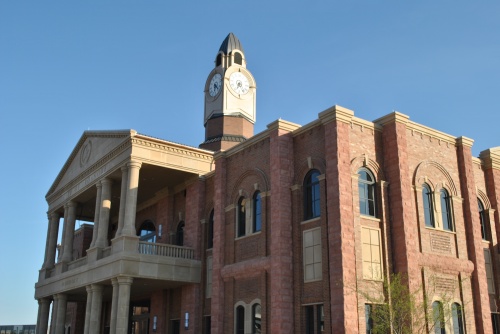 Roanoke will maintain the same tax rate it adopted in 1996.

All city of Roanoke phone lines are now operational.

The city of Roanoke’s phone lines are down, the city announced Wednesday, June 12.

The outage includes lines at the city’s police and fire departments, library, and recreation and visitor centers, according to a news release.

While the city said it is working on the issue, it did not have a timeline for when the phone lines will be functional again.

In case of emergencies, the city encourages residents to dial 911, which is not affected by the outage.
SHARE THIS STORY