Federal security screeners at the top airports in the nation continued to report absences at rates more than double the amount of absences reported last year.

According to a recent statement from the Transportation Security Administration, data from Jan. 24 shows a national rate of 7.6 percent of unscheduled TSA agent absences compared to a 3 percent rate one year ago on the same workday in 2018.

Many employees are reporting that they are not able to report to work because of financial limitations, the statement said. Many federal employees were furloughed during the longest government shutdown in the nation's history between December and January.

Nationally, the TSA stated wait times are within normal TSA wait times of 30 minutes for standard lanes and 10 minutes for TSA Pre-approved, though some airports are experiencing longer than usual wait times.

“At this time, DFW Airport is experiencing normal operations,” DFW Airport spokesperson Cynthia Vega said in an email. “With that said, we continue to monitor our security checkpoints very closely. And, we remain very grateful to our TSA employees who are going above and beyond to assist our customers.”

Although the government shutdown has been resolved as of the afternoon of Jan. 25, it is unclear how much longer federal workers will have to wait to be paid.
SHARE THIS STORY 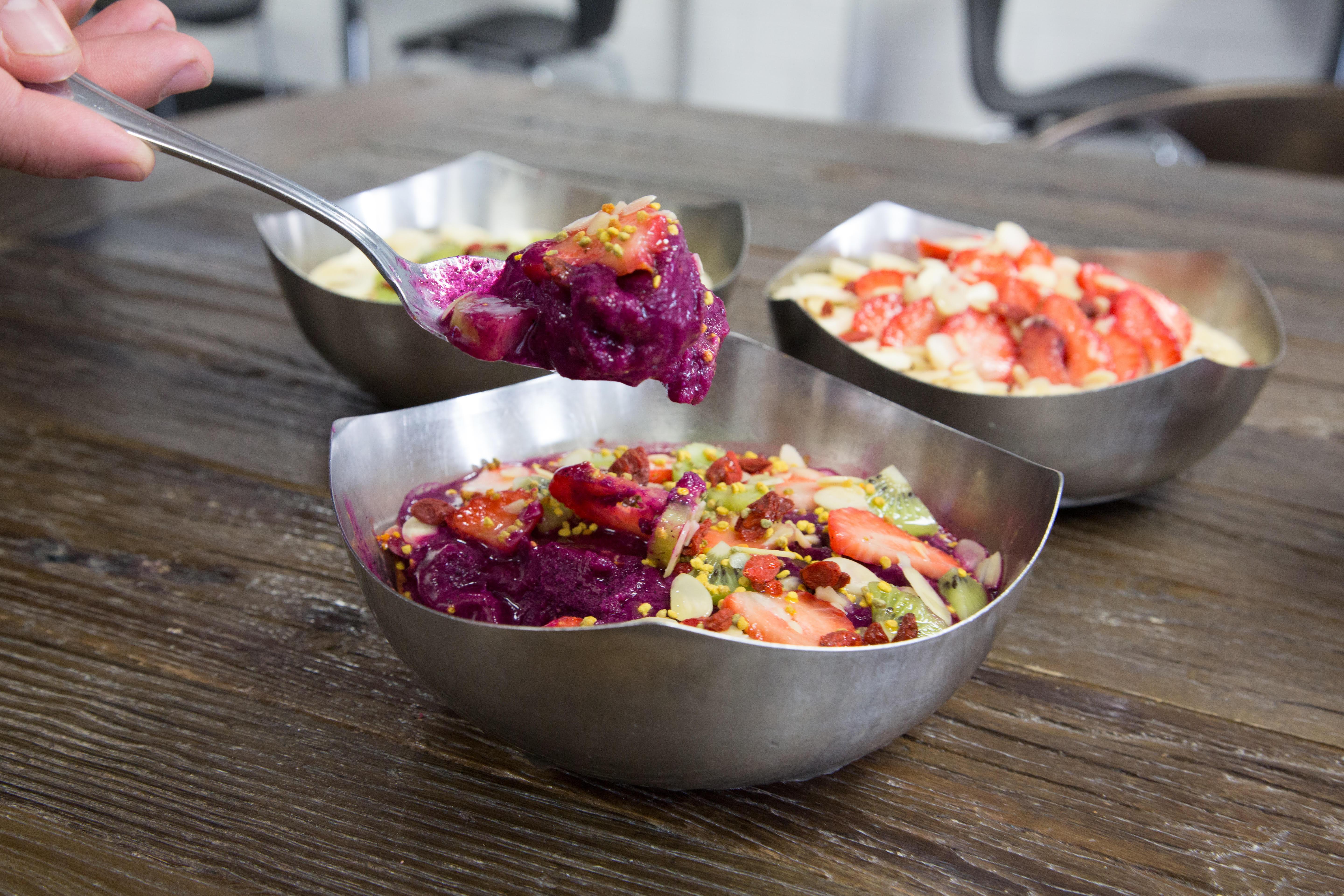 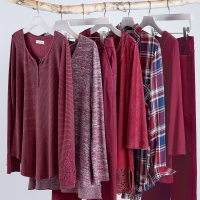